This project founded by Raffi and Armine K. Hovannisian started in the center of Yerevan with 16 children in a small rented unit. The objective was to feed children from vulnerable families who were on the streets begging or trying to make a living for their families. Within 6 months the number of at-risk beneficiaries had grown to 40 children and 26 elderly. As the numbers grew over the years, Orran relocated to it own premises on Yekmalyan street. In 2009, the project expanded its wings to Vanadzor, opening another site named after its major benefactors, Krikor and Anna Krikorian.

Both the centers are lively, filled with the singing voices of the elderly and the laughter of children. They exude an energy of light and love.

Today the centers look after 300 children and 100 elderly who are all in need of a helping hand. 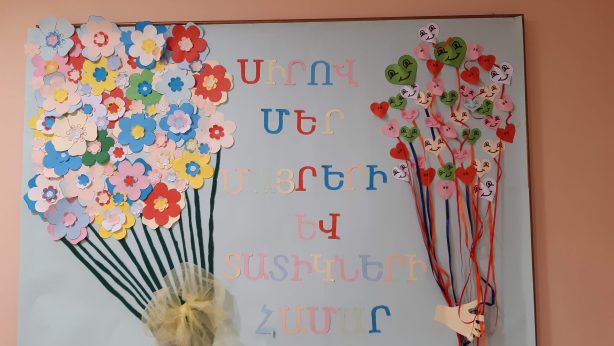 Mother's day in Armenia is celebrated on April 7th. This... 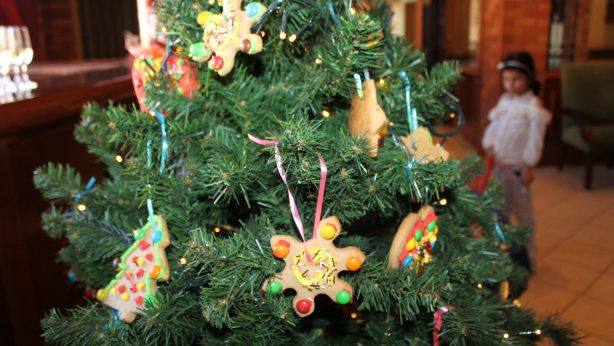 As with every year, Marriott Armenia Hotel hosted the children...

Sign in to your Amazon profile through AmazonSmile and help our children and elders in need. All you need to do is choose Orran as your charity organization and 0.5% of all your purchases will automatically be donated to us.